Is milk thistle the miracle herb? This article discusses the benefits of milk thistle tea, a herbal remedy that helps to detoxify the liver. Milk thistle is a plant that originated in southern Europe and North Africa and has been used for centuries to treat liver diseases among other ailments. Studies have shown that this herb can reduce liver enzymes that increase with alcohol consumption, thus boosting its use as a supplement for people who drink alcohol regularly.

Many people drink it for its ability to help with digestion and liver function. This tea is made from the dried and chopped leaves of the milk thistle plant. It has been used medicinally for centuries, though it is still unclear how it works. Some research has shown that drinking milk thistle tea can reduce toxins in the gut that cause stomach upsets, such as nausea and vomiting.

It has been recommended to drink this tea as a way to detoxify from heavy metals and other toxins from the environment you are exposed to each day. This tea is good for protecting against major illness such as diabetes or cancer that could contribute to your overall health and longevity of life.

This tea is a herbal remedy used to help strengthen liver function, cleanse the digestive system, regulate hormones and improve skin health. The milk thistle plant contains a chemical called silymarin that helps support liver function by protecting cells from toxins. Drinking milk thistle tea every day has shown to reduce inflammation in the gut and increase bile production, which can help reduce symptoms of indigestion.

Milk thistle tea is a supplement that’s often used to support the liver and gallbladder. It may also help with other conditions such as diabetes, stomach ulcers and water retention. As discussed it contains silybin, which helps the liver metabolise toxins and regenerate cells. It also contains essential fatty acids and flavonoids which help keep the liver healthy. 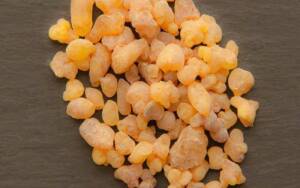 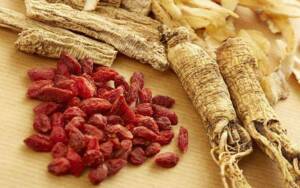 Ginseng: What can it do for your health? 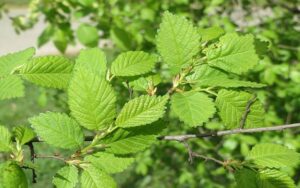